The Global Cooperation and Training Framework workshop includes representatives from the three nations, more than 180 law enforcement officials and experts from 19 nations in the Indo-Pacific area, attending in person and virtually. 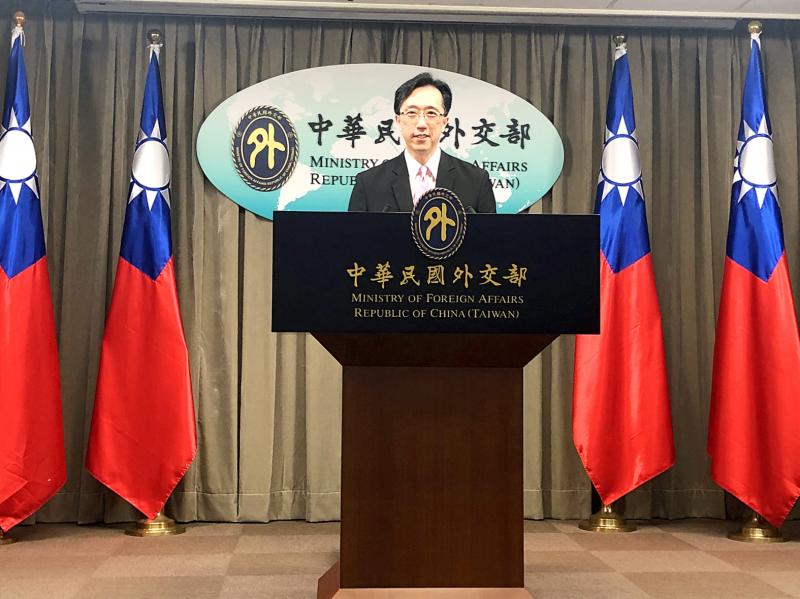 At the opening ceremony, Tien urged unity to protect trade secrets and intellectual property rights, saying that they are important components of economic growth and competitiveness, the ministry said.

“Advanced economies all recognize that intellectual property rights protection is the key ingredient to attract investment and encourage innovation in order to compete in our modern global economy,” Christensen said.

Prosecuting theft of trade secrets and stopping digital piracy of copyrighted content are the issues being highlighted at the workshop, which concludes today, the AIT said.

Representatives from the High Prosecutors’ Office, the Intellectual Property Office, the US Department of Justice and the FBI are among the participants sharing their experience and discussing best practice for prosecuting cases of trade secrets theft and digital piracy, the AIT said.

The workshop was organized by MOFA, the AIT and the association.

Comments will be moderated. Keep comments relevant to the article. Remarks containing abusive and obscene language, personal attacks of any kind or promotion will be removed and the user banned. Final decision will be at the discretion of the Taipei Times.