Games Workshop is hoping to replicate the success of hit fantasy TV shows such as The Witcher with a new series based on its Warhammer 40,000 tabletop game.

As the high-street fantasy-figure seller’s shares hit an all-time high, the company said a series based on the Eisenhorn books, set in the game’s dystopian universe, was in development. The novels follow the adventures of the Imperial Inquisitor Gregor Eisenhorn as he scours the galaxy for heretics and demons.

The Games Workshop chief executive, Kevin Rountree, said work on the show was progressing well as the company reported record half-year sales and 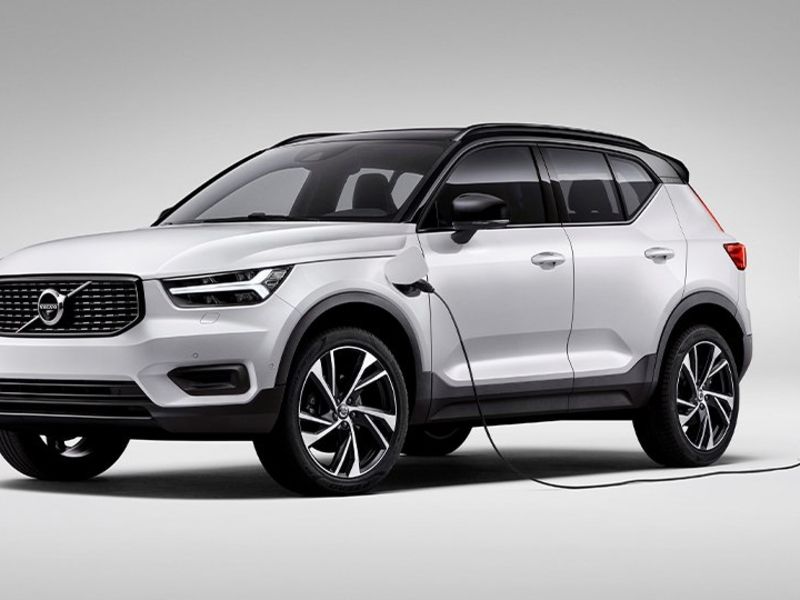 Globally Volvo sold 37,775 plug-in hybrids during the first six months, up from 21,015 during the same period last year.

Europe accounted for 79 percent of the global volume, or 29,918 units, led by strong demand for the plug-in hybrid versions of the V60 premium midsize station wagon and XC40 crossover.

In China, plug-in hybrids accounted for 3.2 percent of Volvo’s sales, about 2,100 unit, mainly driven by the electrified version of the S90 flagship sedan.

Samuelsson last year set a target of having plug-in hybrids account for 20 percent the automaker’s global volume in 2020, a goal that he

After the past two weeks of devastating unemployment claim numbers, one of the latest economic canaries to enter the coronavirus pandemic coal mine are U.S. sales of cars and light trucks. Automakers and auto analysts have been anticipating first quarter 2020 and March numbers, expecting to see sharp drops in sales.

The quarterly sales numbers do not tell the whole story, because car sales were relatively strong in January and February, compared to a year ago. There was even a week or more at the beginning of March before concern over the pandemic took hold, but since then many dealerships

Dave Versical, chief of editorial operations for Automotive News, believes the 2020 outlook for electric vehicles is weak. In his commentary piece published yesterday, Versical reports that auto executives speaking with him privately are using terms like “carnage” and “Armageddon” to describe the EV sales landscape for 2020. Has somebody been breathing in exhaust fumes?

To bolster his argument, Versical quotes a Swedish website, Ev-volumes.com, which forecasts that US sales of plug-in vehicles will drop by 1.7 percent next year. That’s despite the biggest crop of new EVs hitting the market ever – from the likes of Audi, Ford, Rivian,