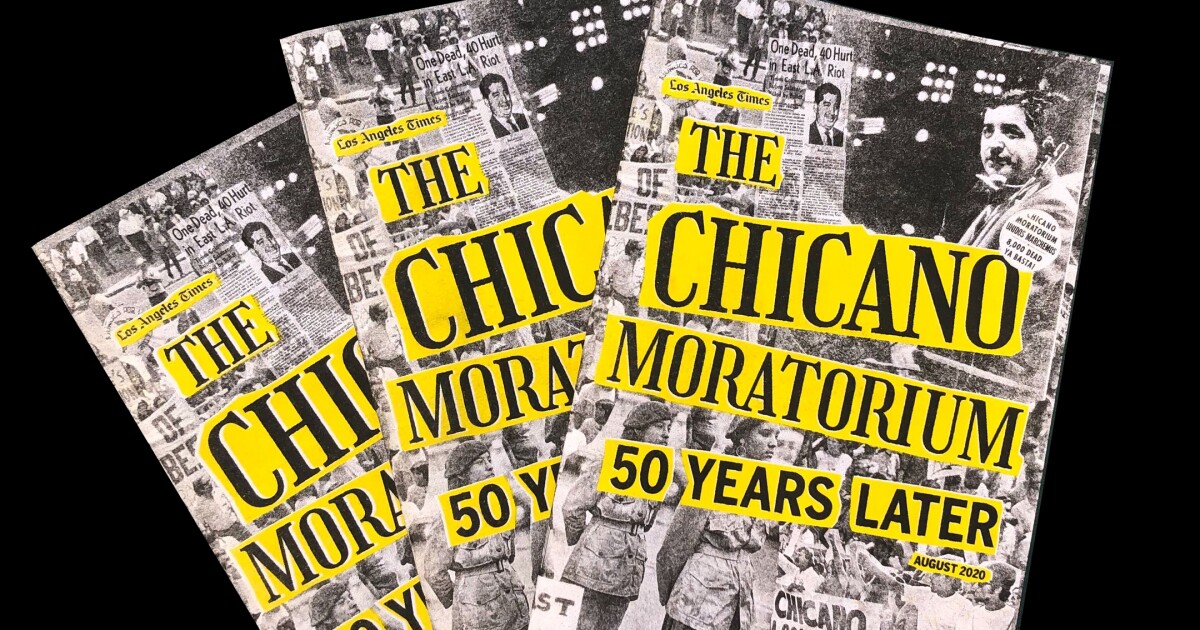 Why we made a Chicano Moratorium project zine

In August, the Los Angeles Times published a series of stories, videos, graphics and archival materials on the Chicano Moratorium. This series of anti-Vietnam War activism ended with a rally in East Los Angeles on Aug. 29, 1970, that attracted over 20,000 attendees. It started in peace but turned into the biggest, bloodiest disturbance in Los Angeles since Watts five years earlier and led to the death of three people, including pioneering Times columnist Ruben Salazar.

The response to our series was overwhelming. Many readers admitted they had never heard of these events even though they were Mexican American or 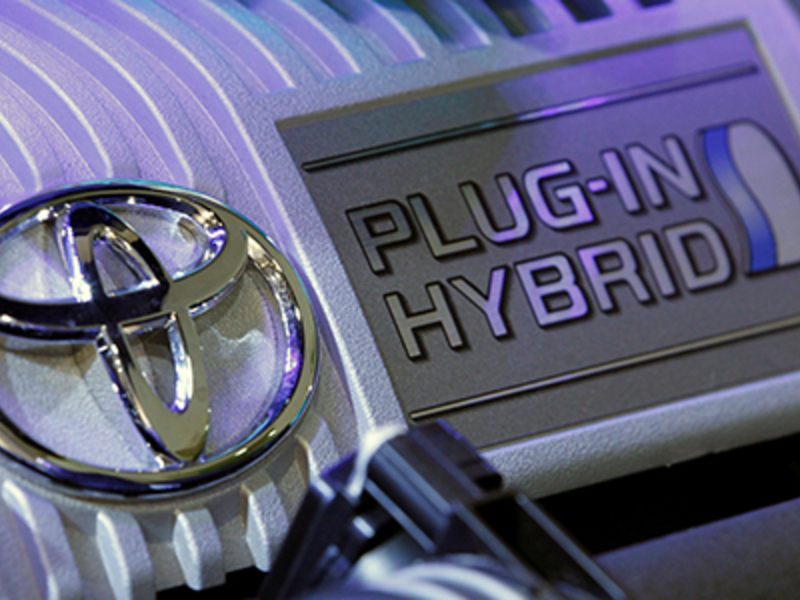 by Eldon Ballas on January 18, 2021 in Automotive News

Toyota Motor Corp. led the automotive industry with 2,079 patents granted in 2020 from the U.S. Patent and Trademark Office.

That’s according to a report from Fairview Research’s IFI Claims Patent Services, which created a custom ranking exclusive to the automotive industry for Automotive News.

Toyota moved up from second to first last year with a 2 percent increase in patents granted over 2019.

The study ranks companies based on most innovations and granted patents.

“Innovation across Toyota is driving our transition to a mobility company, and Toyota’s leading patent portfolio is one important measure of that progress, along

SARASOTA – One of the most hotly contested and highly anticipated roundabouts in the city of Sarasota is approaching reality.

The Florida Department of Transportation will host a virtual public meeting for the U.S. 41 and Gulfstream Avenue roundabout construction project at 6 p.m. on Wednesday.

Construction is to begin in February. The roundabout is expected to be completed in the fall of 2022. Detours and lane closures will be in place during various phases of the project. Construction will occur during the day and occasionally at night.

Construction costs are still being finalized.

The chief executive of Dominion Voting Systems, John Poulos, on Tuesday ripped “the disinformation campaign” claiming his company’s voting machines “switched or deleted votes,” according to The Detroit News.

Poulos, testifying virtually before the Michigan Senate Oversight Committee on Tuesday, said: “The disinformation campaign being waged against Dominion defies facts or logic. To date, no one has produced credible evidence of vote fraud or vote switching on Dominion systems because these things simply have not occurred.”

He went on to say the “baseless claims” about Dominion have caused his employees and his family to endure death threats, and “the largest