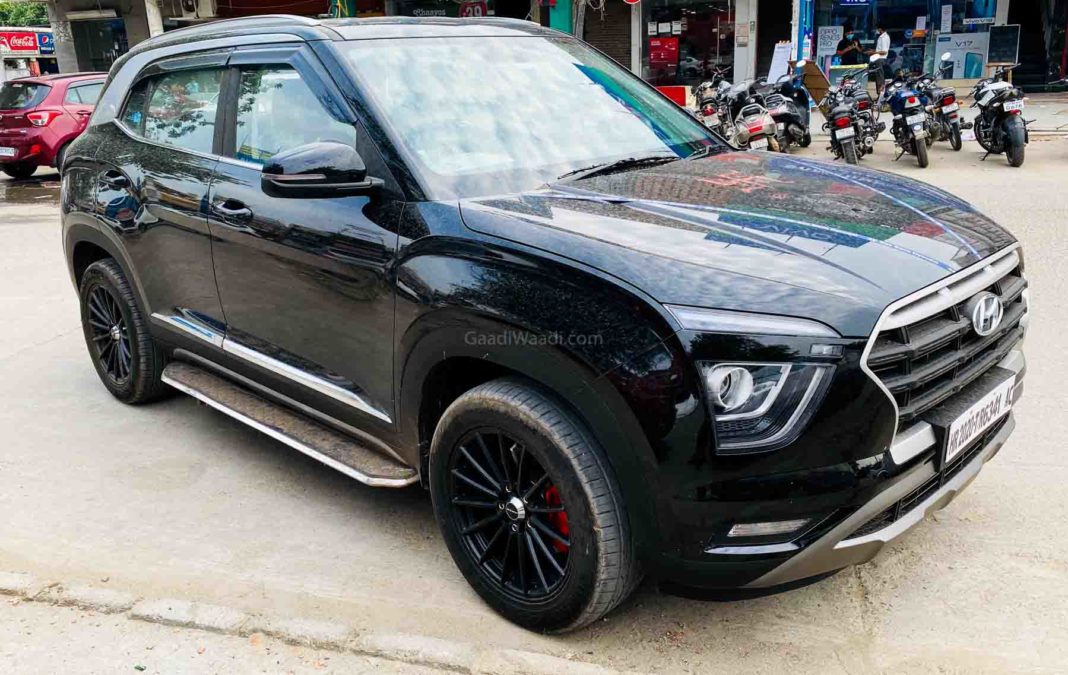 Hyundai Motor India Limited (HMIL) introduced the second generation Creta earlier this year and it has been well-received among domestic customers for a number of reasons. The mid-size SUV used to be the best-seller in its segment until Kia Seltos took over the proceedings with a brand new modern package.

However, the arrival of the new-gen Creta has turned the tables around in its favour. It appears that many owners are attempting to make their Creta unique through aftermarket customisation. Here, for example, the base version of the five-seater has been modified to carry a dark exterior theme and the results are pretty impressive. 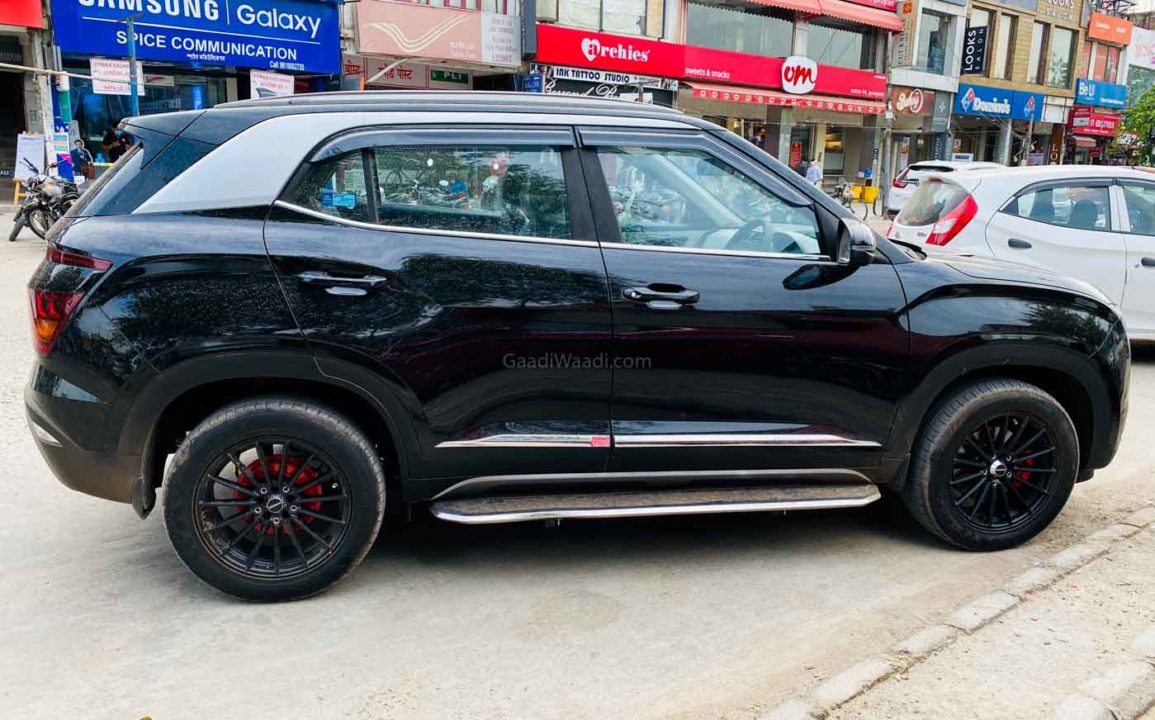 Other design highlights include side steps on either side, silver cladding in the lower section of the doors, window line ornamentation, shade guard, slightly smoked LED tail lamps and grey coloured frame extending till the rear. While most of these styling elements are found on the stock model, the subtle additions like the black wheel do transform the overall look.

In India, the Creta is priced between Rs. 9.99 lakh and Rs. 17.20 lakh (ex-showroom, introductory) and offered with three engine choices. The 1.5-litre four-cylinder petrol engine develops a maximum power output of 115 PS and 144 Nm while the 1.5-litre oil-burner kicks out similar power and 250 Nm of peak torque. 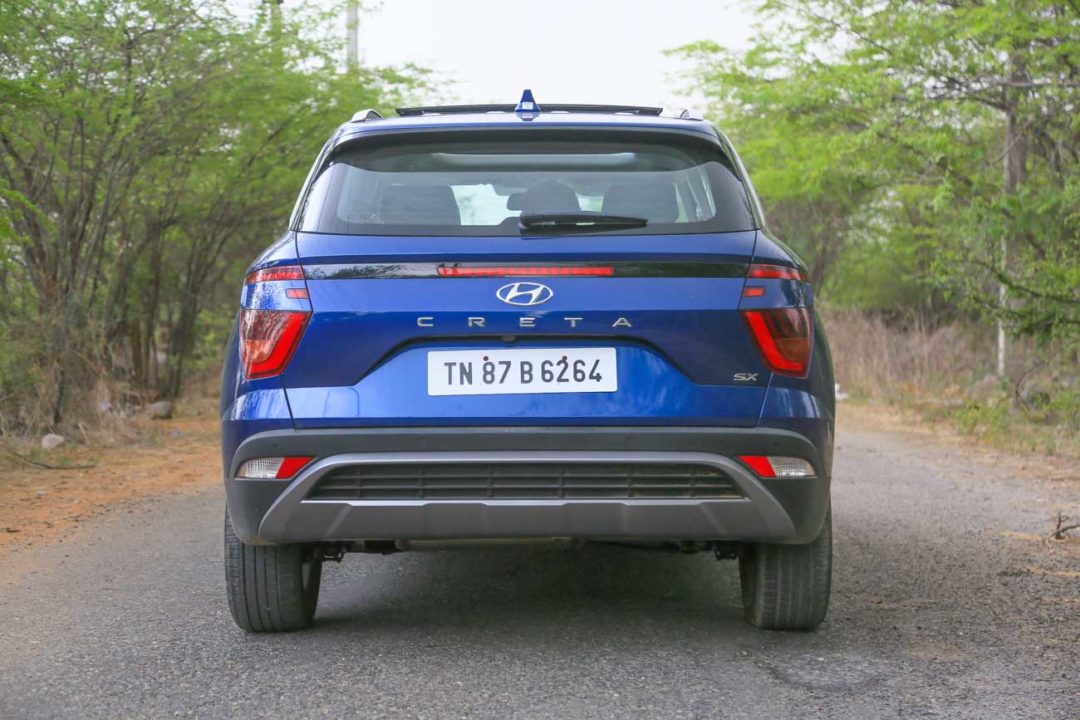 The 1.4-litre turbocharged petrol engine, on the other hand, is the most powerful of the lot as it generates 140 PS and 242 Nm. The 1.5-litre petrol and diesel motors are hooked with a six-speed manual transmission as standard. As option, a six-speed torque converter AT is sold in the diesel, a six-speed CVT in the petrol and the 1.4-litre T-GDI comes only with a seven-speed dual-clutch automatic transmission.